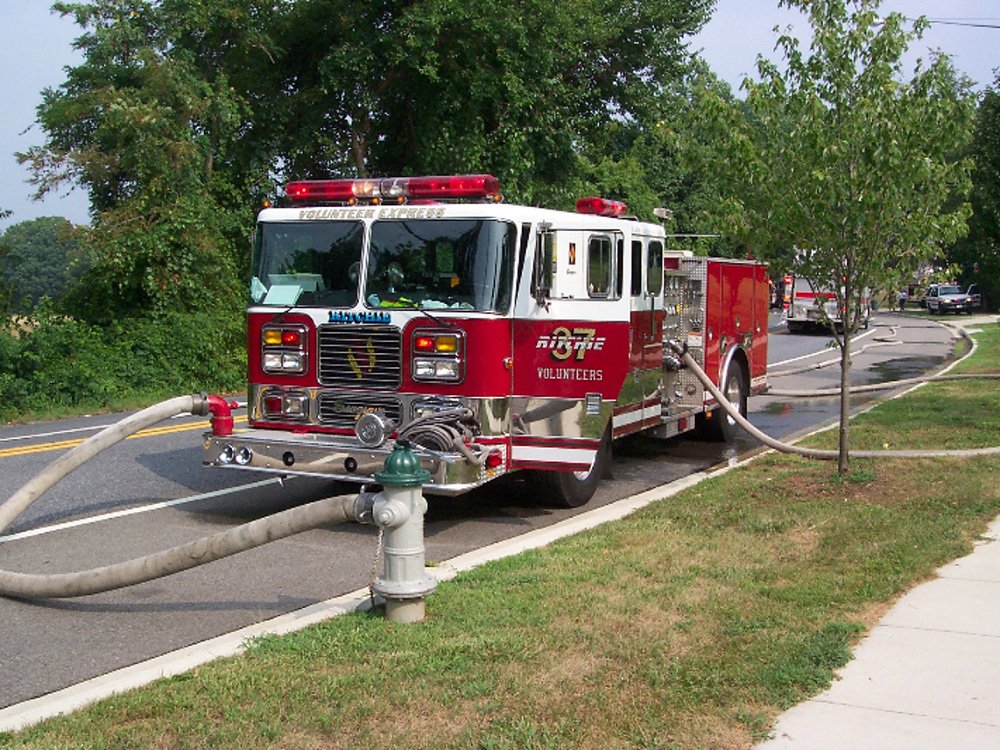 27 Box – 5000 blk. of Hill Way* Engine 371 and Chief 37A took in this house fire as the 3rd due engine. Chief 29 went on scene with a 1 story w/basement single family home with smoke showing from the roof. After completing the 360, the first due engine advised of a basement fire and stretched a line to side C of the structure. Engine 371 as the 3rd due engine laid out and made entry through side A on arrival. The basement division reported of heavy smoke, with little fire. The truck company operating with engine 371, began to open the ceiling where the fire was found in the attic of the home. Crews operated for over 2 hours before returning to service.