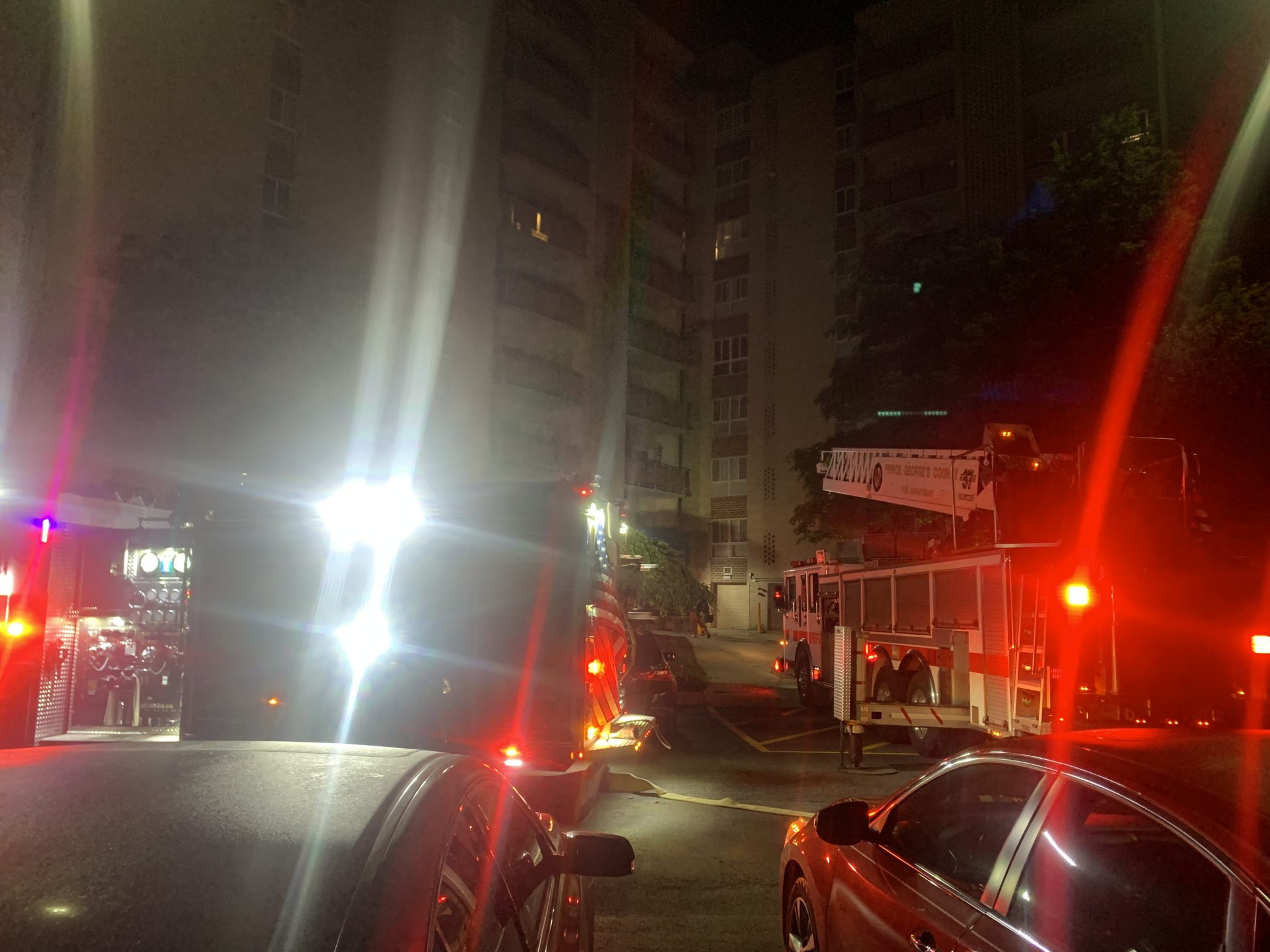 Truck 37 operated as the first due special in the 2000 block of Brooks Dr. around 3 am this morning. Crew’s were initially dispatched to another apartment building on Brooks Drive, for the fire in the apartment. The first due engine arrived with an 8 story high rise with nothing evident. Originally dispatched as 3rd due engine and truck, PE805 and Truck 37 were flagged down by a bystander stating that there was a fire in an apartment on the 7th floor of another building, just down from the original dispatched address. Engine 5 assumed first due engine, with the truck assuming first due special. A fire was located in an apartment on the 7th floor and extinguished w/ minor extension. The assignment was held 2:2 for ventilation. The truck operated for just over an hour and a half before returning to service. This was the 5th call for the volunteers between 12a and 3 am.