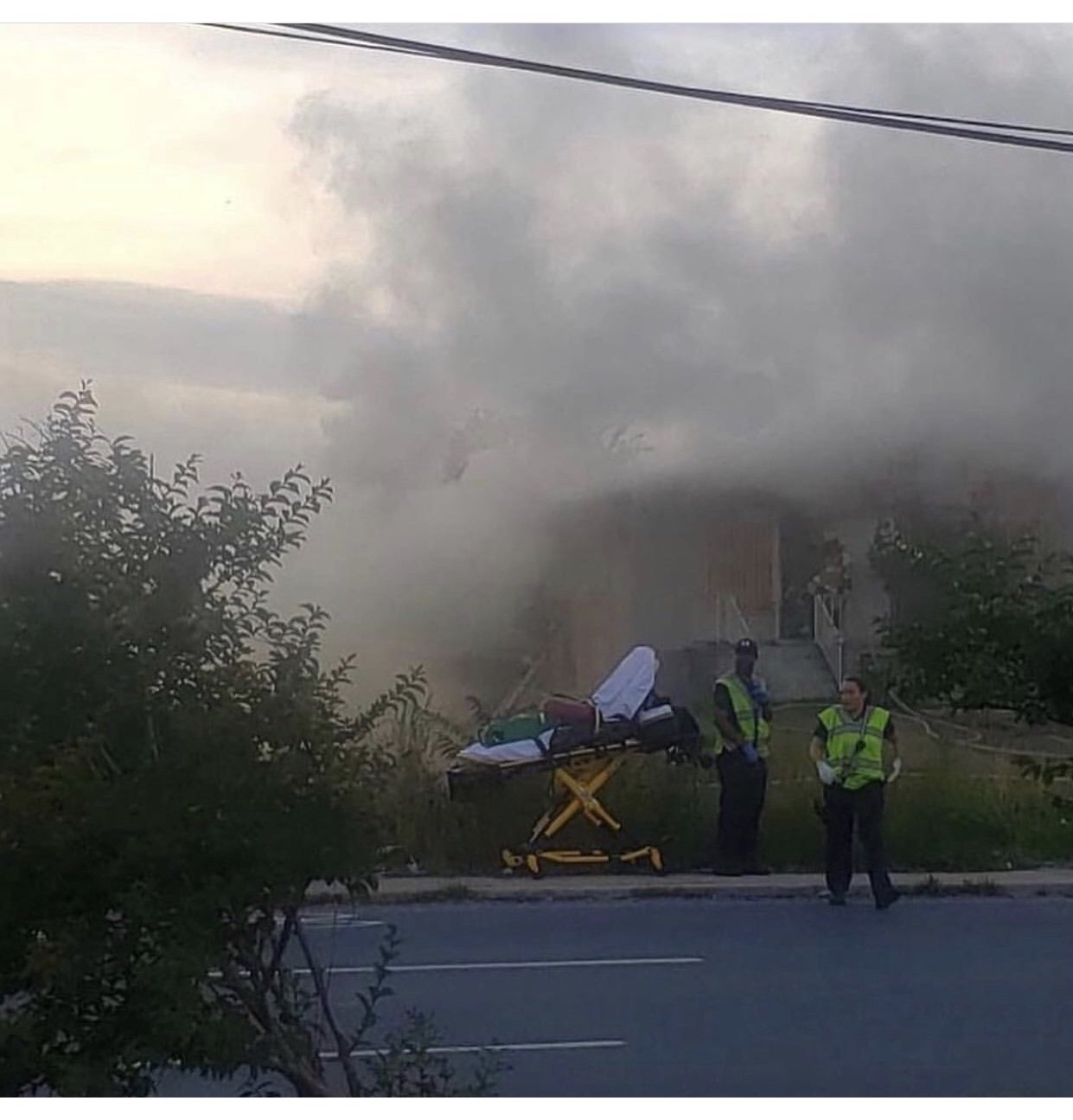 26 Box- 4900 Block of Silver Hill Rd* Around 7pm, the box alarm was sounded for smoking coming from the building. Truck 37, with 4 volunteers hit the street dispatched as the 2nd due special, assigned as the search company. While en route, communications gave an update of the possibility of entrapment. Units arrived on scene with a one in the front 3 in the rear abandoned structure with smoke showing.  Fire was found on all three floors of the structure, with all units on the scene operating. A fire task force was sounded bringing additional units for extensive overhaul. In addition to searching the structure, the truck threw ladders, removed bars from windows and assisted the engine companies with opening up. Truck37 operates for nearly three hours before returning to service.