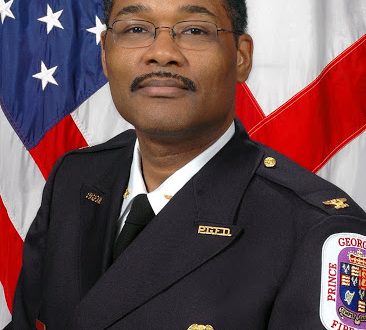 The Leadership and Members of the Ritchie Volunteer Fire Department, would like to extend our condolences to the friends and family of former PGFD and DCFD Fire Chief Eugene Jones. Chief Jones passed away unexpectedly. Chief Jones led PGFD through times of financial constraints and was monumental in creating the Volunteer Staffing Utilization Plan. With the efforts of Chief Jones, Truck 5 was moved to station 37, establishing the truck company after 46 years of being an engine only firehouse. At the completion of his career service, Chief Jones joined the Morningside Volunteer Fire Department, then later the Silver Hill Volunteer Fire Company as a volunteer where he served until his passing. Thank you Chief Jones to your dedication to the departments that you served, as well to the citizens of this area and beyond, you will truly be missed. Rest Well Chief!