Shortly before 0100 hrs this morning the box was dropped for a reported building fire in the 1200 blk of Ritchie rd.  Engine 371 arrived with fire showing from a one story commercial building. The crew made an initial push with a 2″ preconnect. Units were ordered out of the building do to deteriorating  conditions, The incident eventually grew to a second alarm before being extinguished. 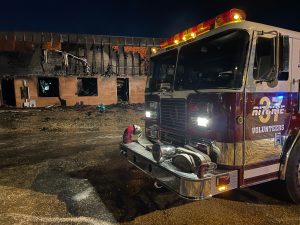 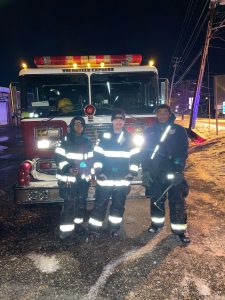